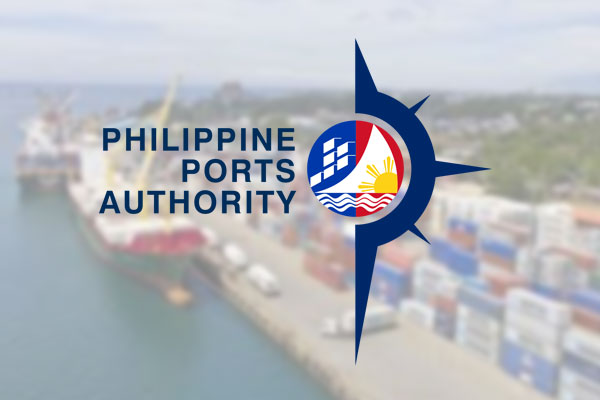 With the end goal to facilitate the movement of seafarers to and from the country, the Philippine Ports Authority (PPA) has formally opened a dedicated RT-PCR Molecular Testing Laboratory for this purpose.

With a daily testing capacity of approximately 2,000 and a 24 to 48-hour turnaround time for results, the new facility will cater to the testing requirements for crew-change hub ports controlled by the PPA.

The Philippines, being one of the major suppliers of seafarers in the international market with over 400,000 Filipino seafarers onboard international-going vessels like container ships, general cargo ships and cruise ships, among others around the world., is expected to greatly benefit from the new facility.

Earlier this month, representatives from the Department of Health already inspected the new testing facility and has issued a green light to start its operations after the facility obtained a perfect score on its proficiency testing.

Meanwhile, in the last four months, almost a thousand ships have called at the Port of Manila for crew change.

PPA General Manager Jay Daniel R. Santiago said the project has been on the works since the middle stages of the COVID-19 pandemic in order to help the Government particularly in the processing of seafarers and to facilitate crew changes being done in the country.

The facility also provides a One-Stop-Shop housing satellite offices of the Maritime Industry Authority, Bureau of Immigration, Bureau of Quarantine, Bureau of Customs, and the Philippine Coast Guard, to accommodate the inbound and outbound travel requirements of seafarers for ease of transactions.

Since the start of the COVID-19 pandemic, crew change woes hounded the international shipping industry as most countries closed their borders in its bid to reduce further infection from transiting seafarers. Crew change is needed to guarantee the well-being of seafarers.

Aside from this, the National Government, led by the Department of Foreign Affairs, initiated the establishment of a seafarer ‘green lane’ also with the purpose of facilitating crew changes.

Meanwhile, since April this year, the PPA has established several COVID-19-related facilities like the Eva Macapagal Super Terminal Quarantine Center, the 100-bed quarantine facility in Port Capinpin, both realized through the P100 million funding from the Lopez Group of Companies, and this Molecular Testing Laboratory. 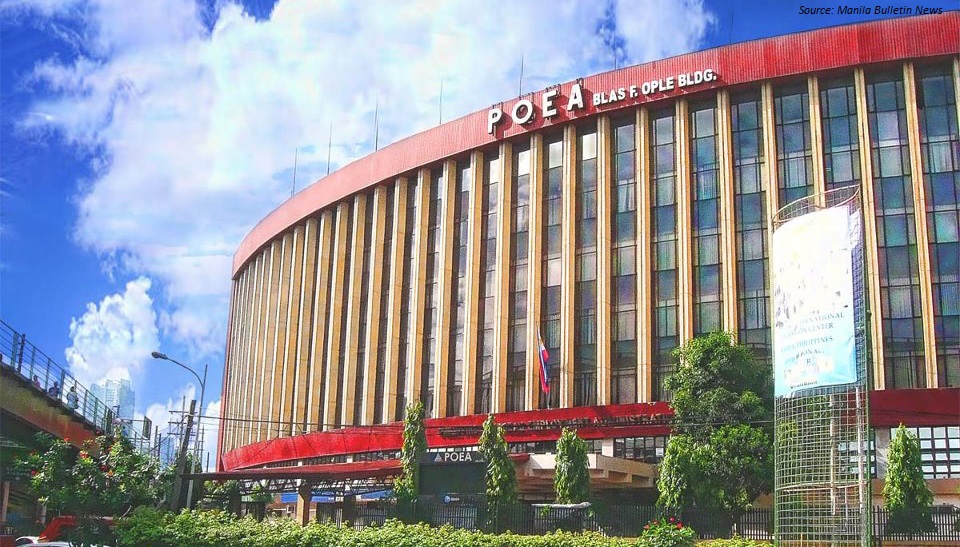